We are pleased to announce that the Oklahoma based Alternative Hard Rock Band “A Beautiful End” have signed with Dark Star Records. 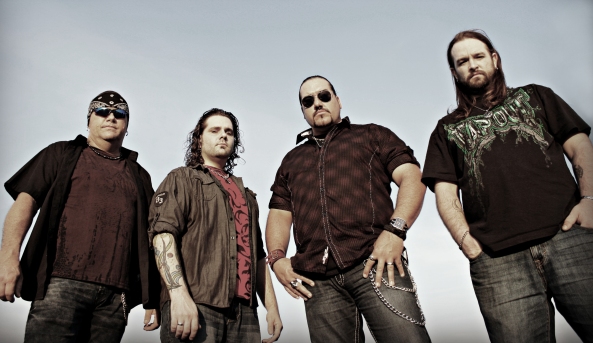 “If ever there was a band that has paid their dues and endured the hardest of times, then this is it” quotes Jeffrey A. Swanson President of Dark Star Records. “I was really impressed with the new album from A Beautiful End, This is the Real Deal, and you can hear the Passion and Conviction in every song”. Look for the bands new full length album “Life of the Jaded” to be released worldwide later this year via Dark Star Records in Association with Sony Music Entertainment, Planetworks and MVD.

Stream The New Single “Scatter” by A Beautiful End:

For More Info on “A Beautiful End” go to: 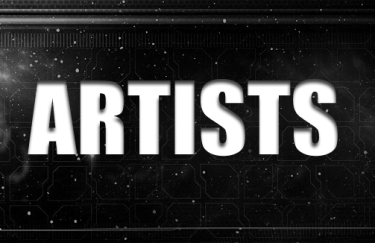 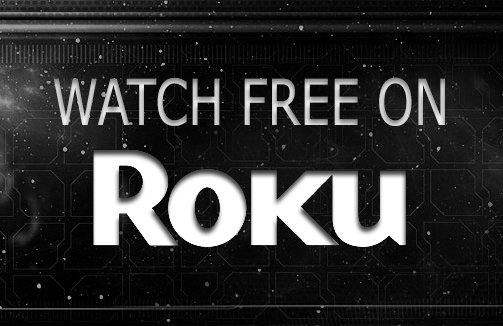 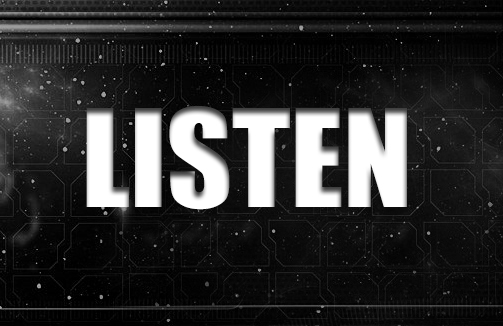 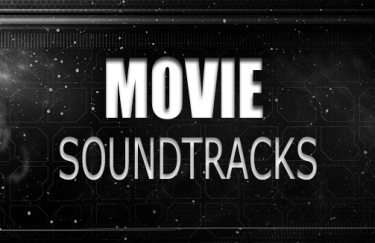 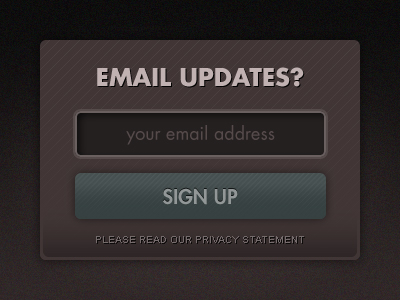